As convenient as USB charging is, traveling a lot gives me the problem of available outlets for all my devices. I've had some success with some dual port ones that can handle my Xperia Tablet Z and my Xperia Z1 Compact... but nowadays, even phones need 2.1A of power. So those just won't do anymore. 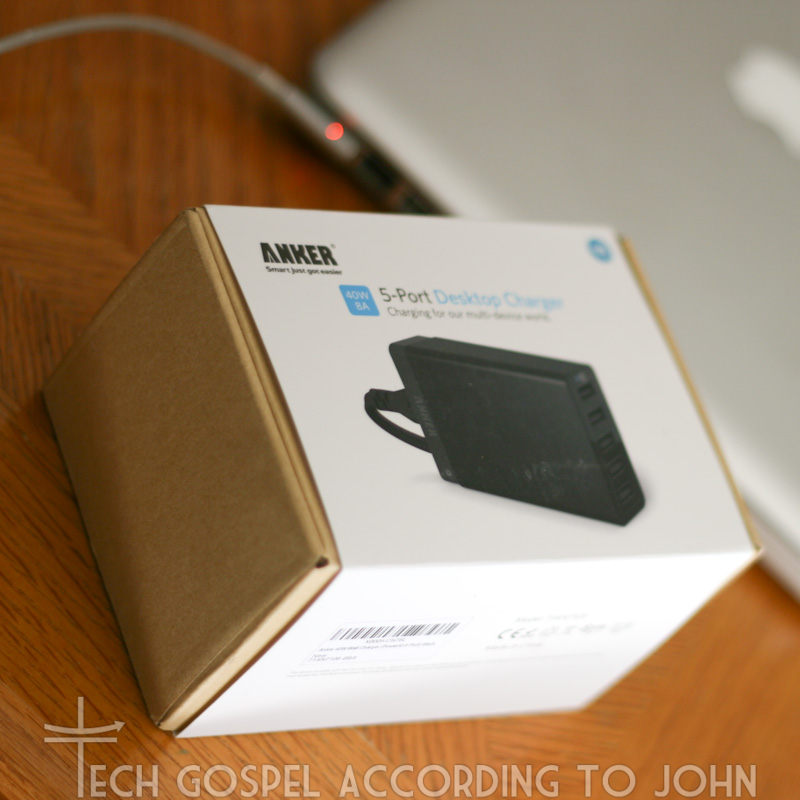 A quick Google search led me to Anker and their 5-port USB desktop charger. It's quite simple. 5 intelligent USB ports. 2.1A on ALL ports... ALL THE TIME! Sweet! The intelligent chip inside the charger regulates the amount of power. Handles tablets, phones, phones in use, etc. Charges all devices at full speed. 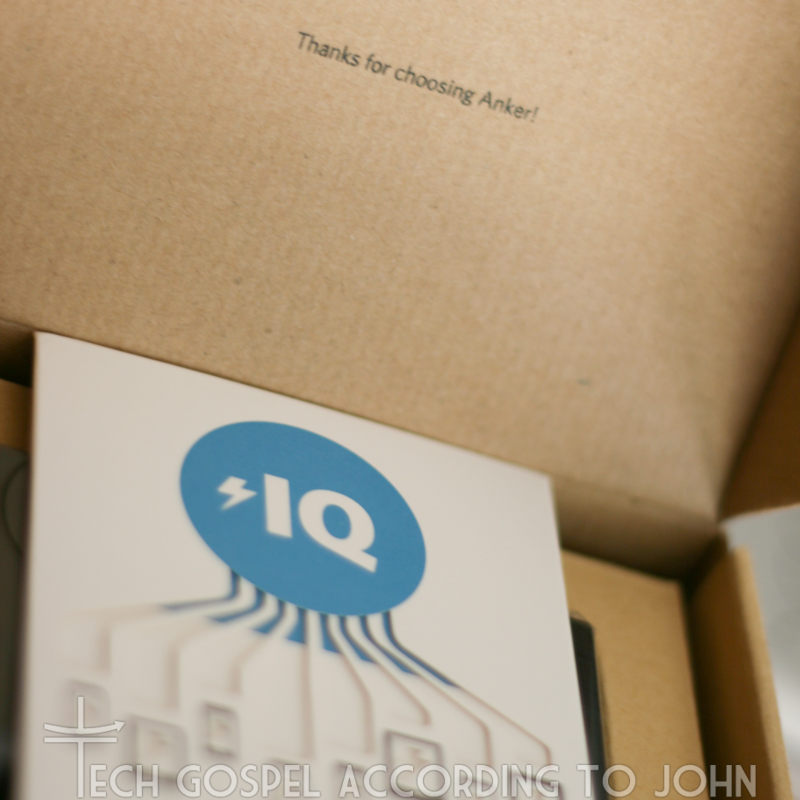 It's about the size of the Apple Macbook power adapter so it's easy enough to carry around and won't add any significant weight or bulk to your bag. 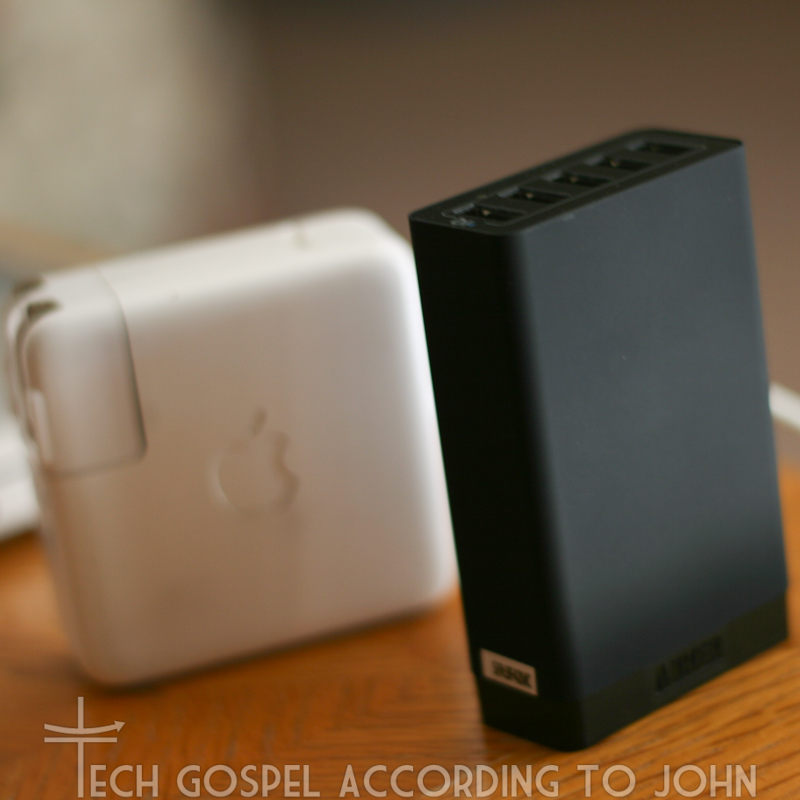 So far, so good. Most of the time, I use up about 4 ports. Leaving one free for a friend or any new gadget I may buy in the future. I'm quite happy with it and their customer support was quite quick to send an email asking if I was happy with my purchase. 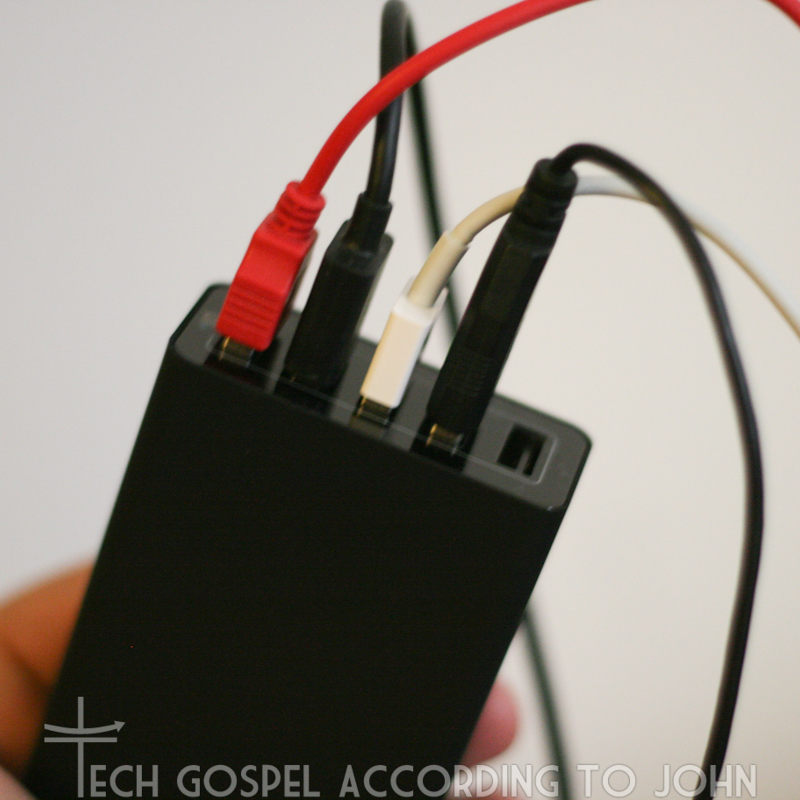 If you have more than 3 USB devices that are taking up outlet space, this is a definite must-have in your kit!

Yay! Google Now "hot word" detection from any screen is now active on my account! 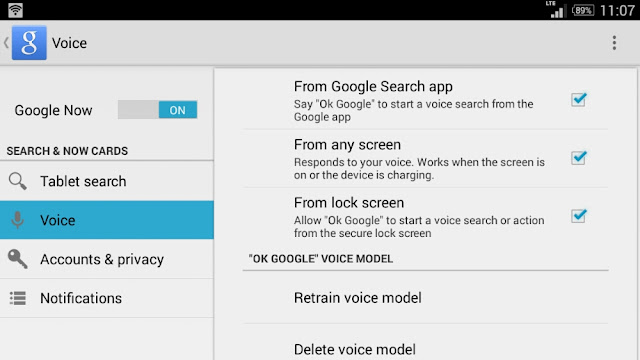 at 10:11 PM No comments:
Email ThisBlogThis!Share to TwitterShare to FacebookShare to Pinterest
Verses: android, google, techgospel 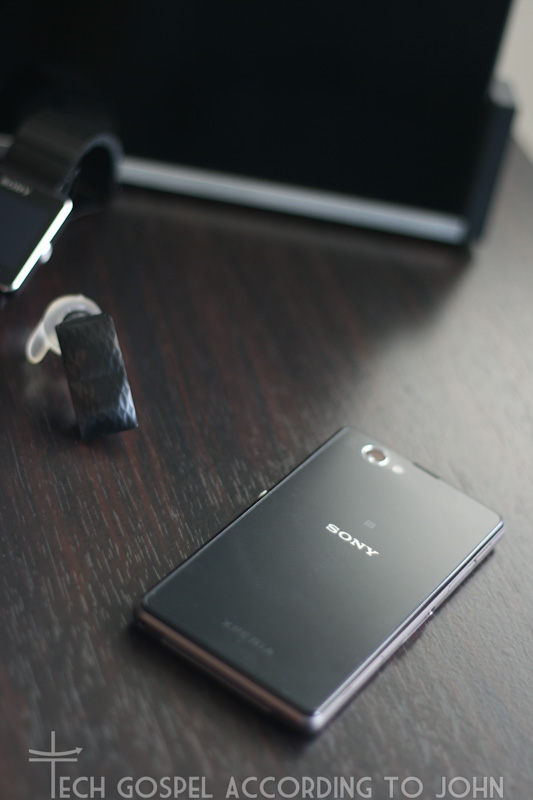 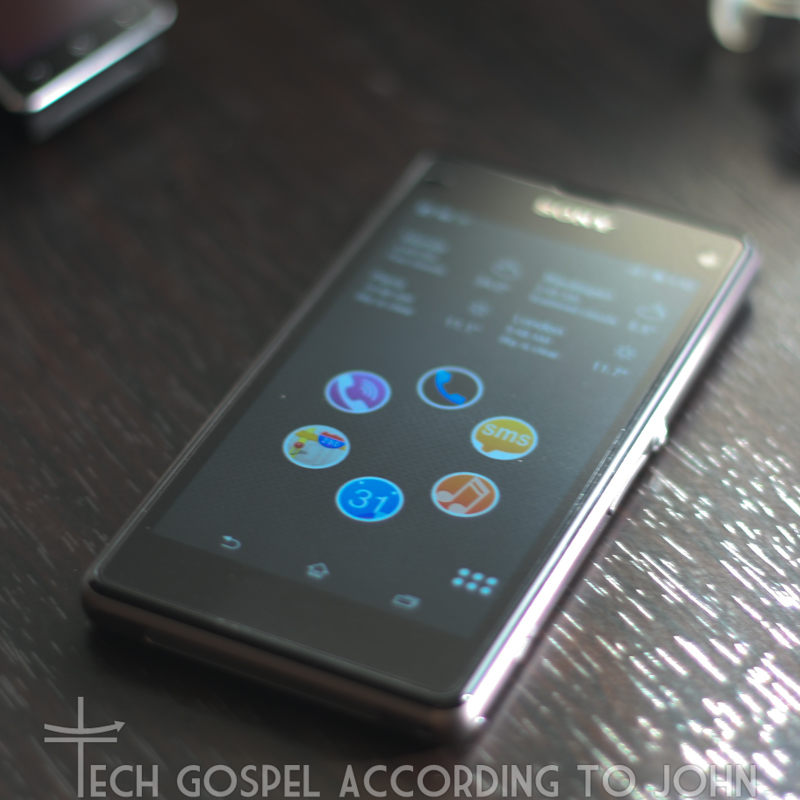 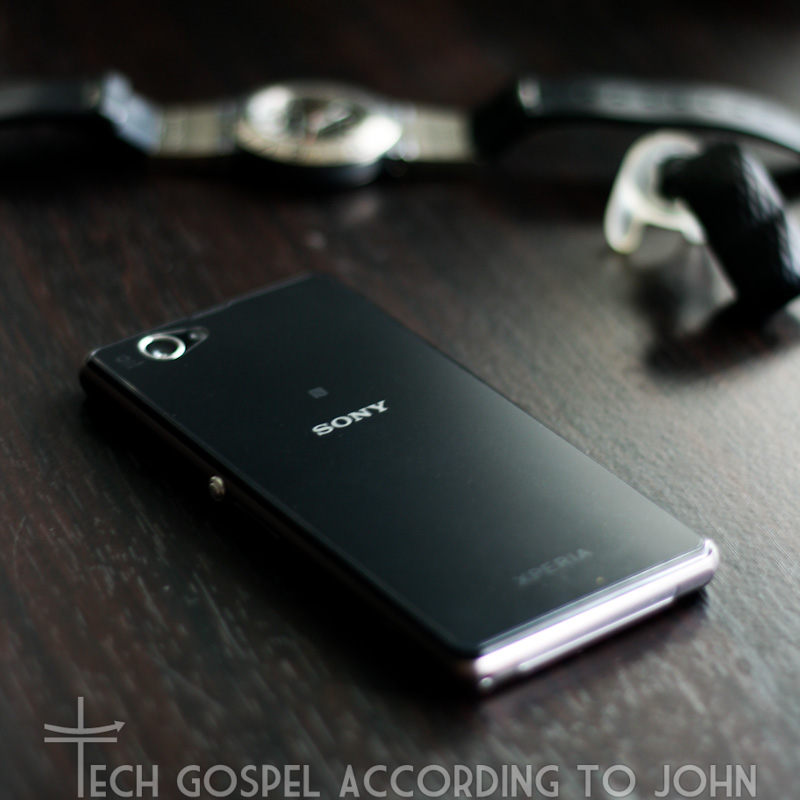 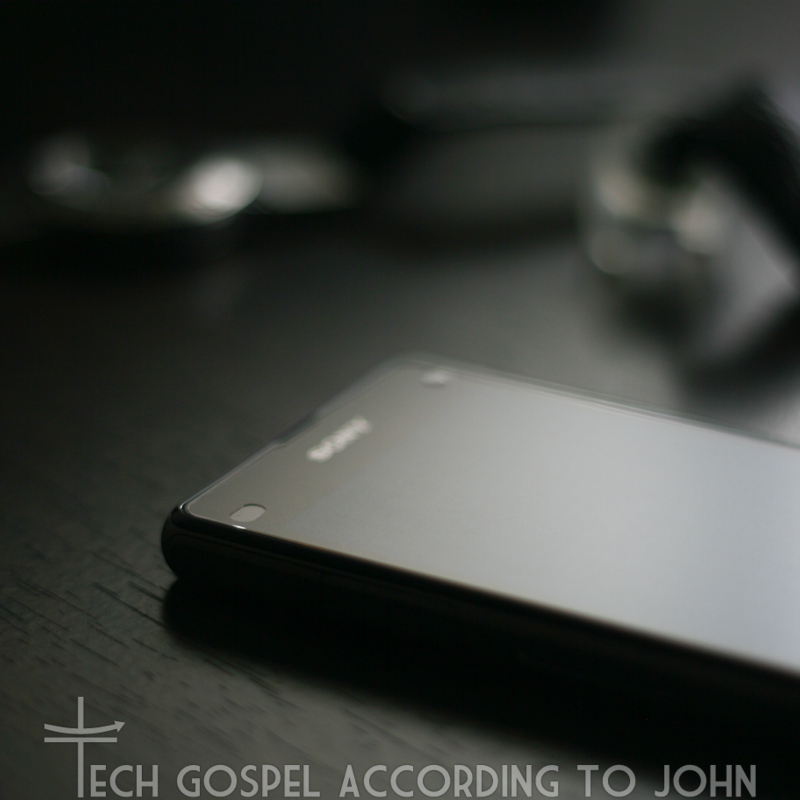 So far so good. Although I wish they had made the Xperia Z1 Compact a bit narrower, I think this is an excellent choice for those that don't want to sacrifice performance for the sake of a more pocketable Android device.
at 4:01 AM No comments:
Email ThisBlogThis!Share to TwitterShare to FacebookShare to Pinterest
Verses: mobile, review, sony, sony mobile, techgospel, technology, xperia, z1, z1 compact 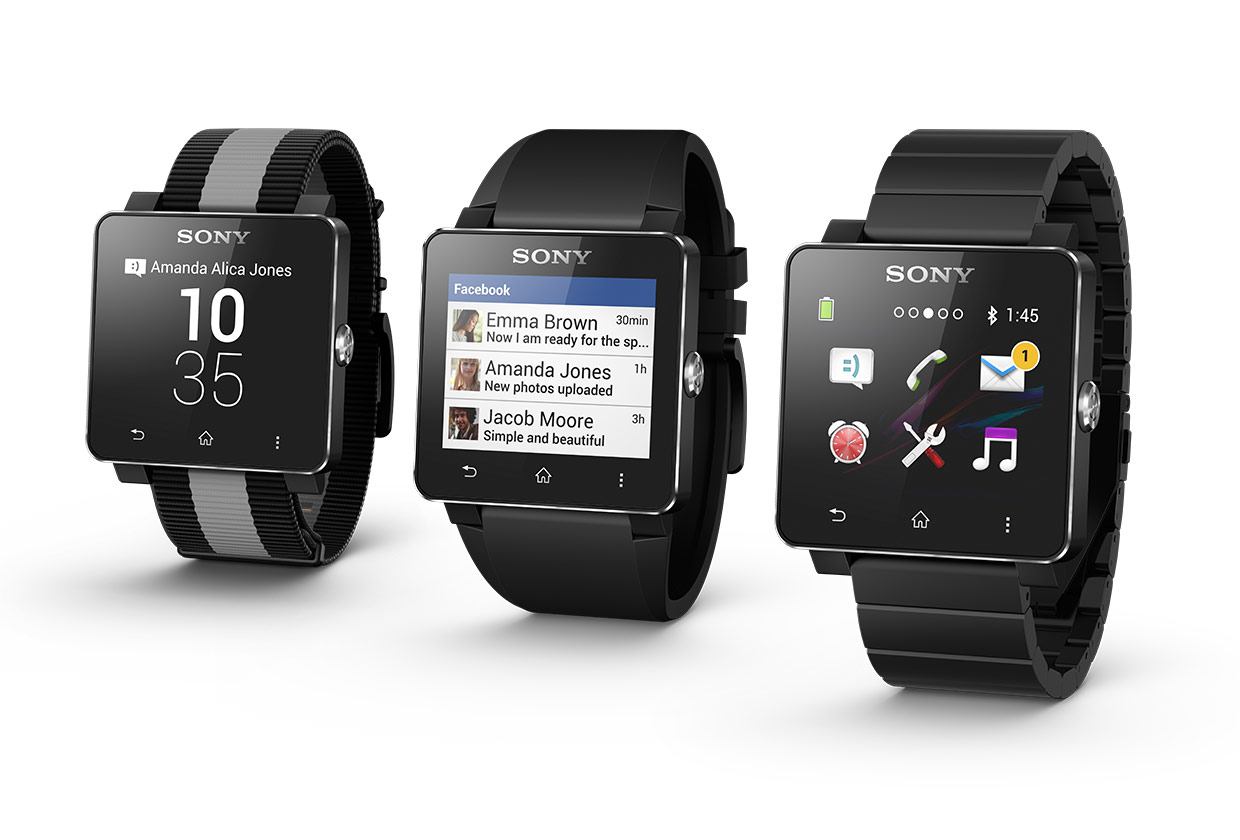 Sony's Smartwatch2 has just gotten a very good update! The new firmware tweaks existing apps, and offers a new watch face editor that allows drag and drop elements to layout your own display. Several different clocks, weather, date & notification widgets are available for you to position anywhere on the display.

A convenient "Tap twice to wake" feature is added, and responds to shaking your wrist as well. This basically turns on the backlight so you can see the time in low light conditions. It does NOT unlock the watch to enter the menu. You will still need to press the power button to access the apps.

A new calculator (VERY handy) is also present, and has a little Easter Egg hidden in it. On Sony's marketing material, the time displayed is 10:35. Enter 1035 on the calculator and press "=" and a little Snake game will now appear in the watch. :)

Head on over to Google Play and update your SmartWatch 2 app on your phone!
at 11:50 PM No comments:
Email ThisBlogThis!Share to TwitterShare to FacebookShare to Pinterest
Verses: accessories, gadgets, smartwatch, sony, tech gospel, techgospel, technology, update, wearable

Sony just announced the 2nd gen of their best sellers: