Some people believe in crop circles... those strange patterns left in farmlands that can only be seen from the air. What about patterns only seen from space? Like a Google Earth satellite perhaps?

Well, in Hazelton PA, a mysterious pattern at the Harman-Geist Stadium field has been caught by Google Earth's satellites. 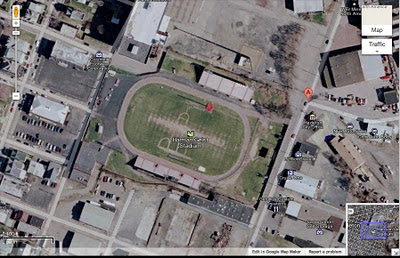 Amazing what a little creative gardening can do. It's at the end of Shaft Rd... hahahahaha! Here's the link to the original Google Maps location. 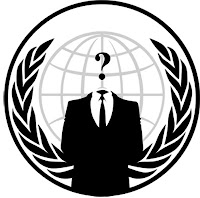 With the recent SOPA/PIPA debate that's hitting Internet freedom as we know it... Worlds collide as one of the largest cyber battles begins...

The website "Megaupload" was recently shut down by the Department of Justice & FBI. Four of its founders charged with piracy.

Hacker group Anonymous (ie: people you really shouldn't piss off) has just retaliated by launching their largest coordinated DDoS (Distributed Denial of Service, a cyber attack designed to bring down a website) Attack.

Targets: (All sites are down as of the writing of this article. The list will be updated as more reports come in)
Click to read Anonymous' statement on the attacks

For those that don't know what this whole SOPA thing is about, I think Jon Stewart can explain it better than I can...

There are better ways to end piracy. I'd like to invite everyone to read the ff on the proposed SOPA and PIPA, and please sign the petition.  Click here to sign the petition on Google's page. 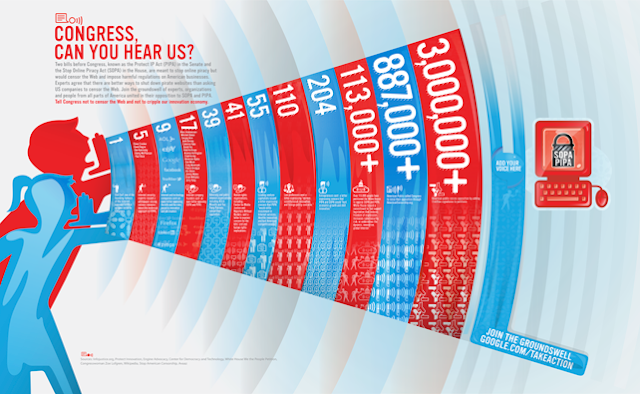 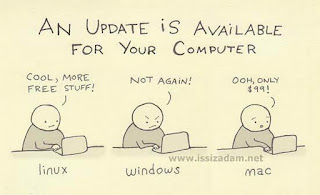 Ever need to text someone while swimming? (Liquipel)

Ever jump into a lake or a pool and forget your iPhone was in your pocket?

Ever have your phone fall into a toilet?

It's just so frustrating when your gadgets can't handle a little water right?  Well, no more!

Ok, seriously, this has got to be one of the coolest non-gadget, gadget-related products out.  What they do is, they take your existing gadget (currently a limited line-up), place it in a small chamber and coat it with their water-repellant coating. I just wish there was some way to have this done here in the Philippines without going to the US.

Ok, this is getting a bit out of hand, but I guess it was inevitable.  Why bother with Photoshop when your camera can do most of the work?  There are already cameras that make your eyes bigger... give you a tan... why not an instant face-lift?
The Olympus VR-340 looks like your average 16mp point and shoot, but hidden in the menus is a "Beauty" mode which allows  you to do spot 'enhancements' like whiten teeth, eye shadow add/remove, and a few more 'fixes'.

With all the negative issues with retouching photos... I don't think this is exactly a step in the right direction... why bother being in the photos if it's not going to look like you at all?  Oh well... C'est LIE vie.
at 12:44 AM No comments:
Email ThisBlogThis!Share to TwitterShare to FacebookShare to Pinterest
Verses: camera, CES 2012, coming soon, news, olympus, photography

CES ... gadget freak heaven... some of the things to look forward to:

*Thunderbolt hub updates below - October 2012*
Both Lacie and Belkin have shown 2 new Thunderbolt hubs (ABOUT BLOODY TIME!) that take advantage of Apple's new port.  Lacie's hub allows for eSata drive connections... while Belkin's is a more conservative "port replicator" type hub with USB 2.0 (why does Apple hate USB 3.0????) Firewire, Ethernet and 3.5mm audio.  But their scheduled availability dates are quite disappointing. At the slow pace Thunderbolt (pun intended) is moving, it may just be overtaken by the next unknown standard. GUYS HURRY THE #@!$ UP!!!!

Oct 12, 2012 updates on Thunderbolt hub availability... LaCie's is out but difficult to come by. The Belkin Turtl..er... Thunderbolt hub? Promises sometime in 2013... cough cough... at least it has USB 3 now along with eSATA

Sony Eric...er... Sony has also announced 2 new Android phones.  Albeit suffering from an identity crisis, the mock-up photos still have the SonyEricsson logo at the back, and the Sony logo in front... the new models both sport HD 1280x720 resolution screens... perfect for watching recorded HD movies!

The Sony Ion is an AT&T only model at the moment sporting a 4.6" display, while the Xperia S is a 4.3" model, but has a nice silver accent *transparent antenna* in the design which I really like. Both have 1.5 gHz dual-core CPUs, 12 mega-pixel cameras, 1280 x 720 screens. Both still run Android Gingerbread. ICS is scheduled more or less at the same time as the 2011 models will get it.

Huawei also announced a new phone, the thinnest Android so far. Measuring 6.68mm thin.  Called the "Ascend P1 S" (such a catchy name). Specs are decent although not too excited about the 960 x 540 resolution screen, it is still quite decent.

For those interested in creating their own FUN meme, download the Harabara font here. My full album is on Picasa.

Facebook has once again changed their interface. Much more drastic than any previous update in the past. Causing the usual uproar about how users preferred the "old interface"... the same one they HATED when Facebook first introduced it.

For those that want to control their privacy, it's much easier to do so now. 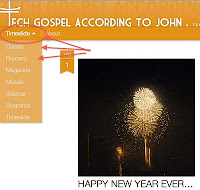 I've been experimenting with Blogger's new "Dynamic View" templates since they were introduced last year.  But I decided to implement them only in 2012.

There are still a few bugs, and I'm sure a lot of my regular readers may complain... but as all things tech, upgrading is inevitable.  Dynamic View allows for easier search indexing and more interactive layouts.

The advantage of Blogger's new layout is it allows my readers to change my layout to their preferred view.  Go ahead and try it out.  Just click on the drop down menu on the left side and select a new layout!

One limitation for now, however, is that inability to add a header image.  My simple workaround is to have it in my background image.  I'm still going to be playing around with the title bar since the space allowed is quite small.

For those interested in experimenting, the height of your header image should be no more than 65 pixels.  This is the only part of the background image that will be visible above the menu bar. Hopefully, Google will change this soon and allows better customizability.

Here's to 2012 and all the great new technology that will come with it!
at 7:15 AM No comments:
Email ThisBlogThis!Share to TwitterShare to FacebookShare to Pinterest
Verses: 2012, blogger, blogging, news, tech, tech gospel, techgospel, technology, tips
Newer Posts Older Posts Home
Subscribe to: Posts (Atom)