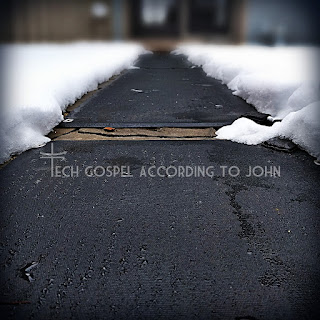 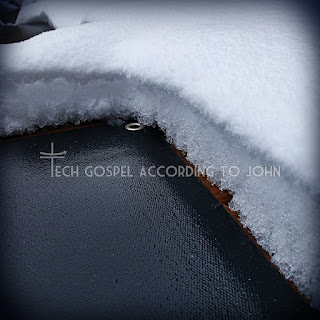 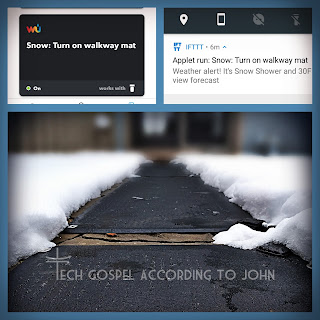 Each mat uses about 2.5 Amps, and a separate power supply is needed to power up to 5 mats in series. Paired with a Smart Plug for automatic snow detection via IFTTT and Weather Underground and you've got yourself a smart walkway that 'shovels' itself and stays clear throughout the winter!
at 3:32 PM 41 comments:
Email ThisBlogThis!Share to TwitterShare to FacebookShare to Pinterest
Verses: AmazonAlexa, gadgets, GoogleHome, reviews, smart home, smarthome, sylvania, winter
Newer Posts Older Posts Home
Subscribe to: Posts (Atom)