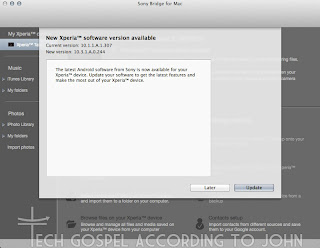 Sony seems to be very diligent with updates now. Something a lot of us Sony/Sony Ericsson fans got burned with before. If Sony wants to stay relevant in the mobile market, they're moving in the right direction.

The latest update is with their flagship Xperia Tablet Z. Bringing a 4.2.2 update to the SGP321 (LTE) model. WiFi models should follow shortly.

The notification bar is now on top w/ the soft keys now centered. I found them quite useful on the side but not big deal with the new layout. The pattern lockscreen wallpaper can now be changed and has added widget support when locked. 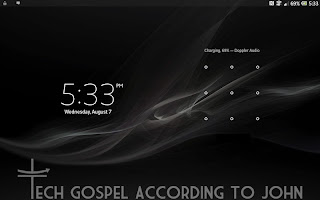 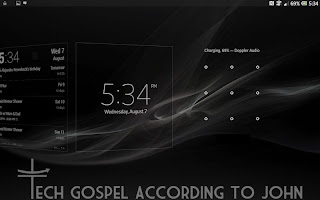 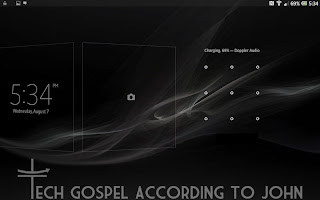 And I've also noticed the screen sensitivity has been adjusted. I used to have problems with random touches when my tablet was being charged. I still get them, but they are a lot less frequent now since the update.

Developer Options seems to have been removed from the Settings menu as well. Quite a shame since I adjusted my animation settings from there all the time. But not a big deal.

I've been very happy with my Tablet Z. It has now taken over almost all the tasks of my Macbook Pro save for the Adobe Suite tasks.

This update was initially reported a few days ago on Xperia Blog. It just rolled out in the Philippines today. Is it available already in your country?

**Update Aug 09, 2013**
Just discovered that you can now change the toggle switches in the notification bar. Settings are under the Display Settings. 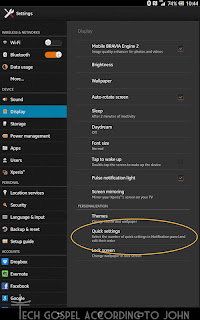 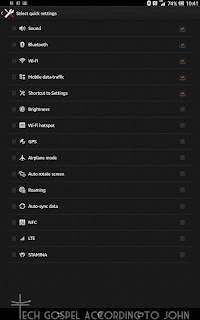 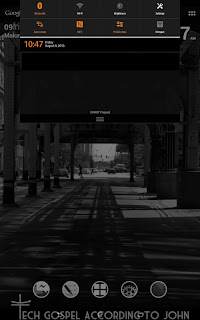