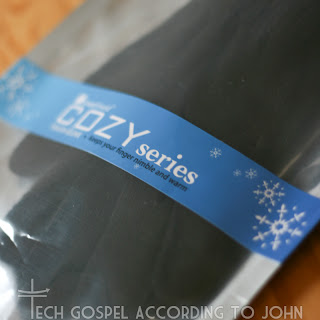 Having tried the really lame Ralph Lauren Touch Gloves last year, I really needed a pair of capacitive gloves this fall in Chicago. Not wanting to spend that much on gloves I won't be using often, I decided to just go with the cheaper knit touch gloves by GreatShield. 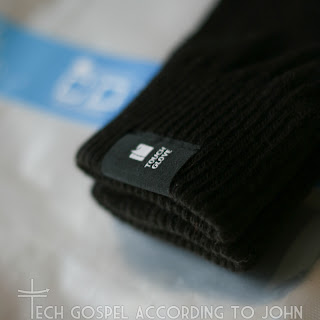 Unlike most touch gloves, these are capacitive on all five fingers, not just the index/thumb, or index/middle/thumb. At $12.95 from Amazon, it was quite affordable. These are universal size and will fit most people except kids or people with small hands, or extremely large ones. 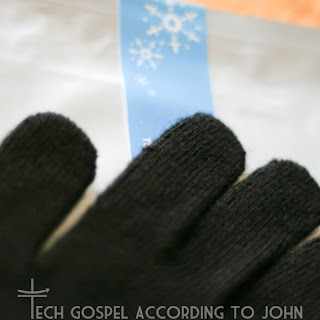 Although these are just for fall, these are quite handy and cheap enough to have if you've ever needed to use your phone or tablet with gloves on. Although I'd rather that most manufacturers start adopting glove tech like Sony's Xperia Sola.
at 4:22 PM No comments:
Email ThisBlogThis!Share to TwitterShare to FacebookShare to Pinterest
Verses: accessories, amazon, clothing, fashion, mobile, tech gospel, techgospel, touch gloves
Newer Posts Older Posts Home
Subscribe to: Posts (Atom)