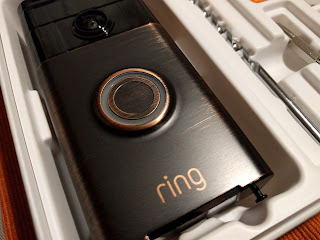 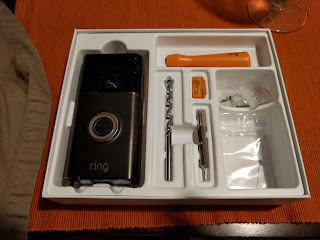 I think the Ring is excellent for monitoring the exterior of the home. For the ease of installation, use, recording, reviewing and monitoring your home while away from home, the Ring is great.
at 11:53 PM 129 comments:
Email ThisBlogThis!Share to TwitterShare to FacebookShare to Pinterest
Verses: cloud recording, doorbell, gadgets, home, review, ring, security, smart home, tech gospel, techgospel
Newer Posts Older Posts Home
Subscribe to: Posts (Atom)