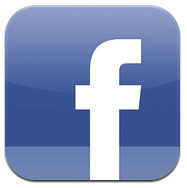 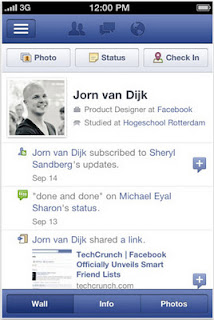 Facebook has recently updated their iOS app. It works a lot better and has a much sleeker interface. Android users however, are still stuck with the old version. And no word on when the Android version will be updated. Perhaps they're waiting for Android 4.0 to be released before issuing a major update.

Either way, there's a quicker way to enjoy the new layout of Facebook on your Android device.

Simply point your Android browser to

It's not quite as polished as the new iOS app since it's browser based...but it does retain the new look and features. Up until the Android app is updated, I now use this version all the time.
at 11:52 PM
Email ThisBlogThis!Share to TwitterShare to FacebookShare to Pinterest
Verses: android, apps, facebook, news, tips